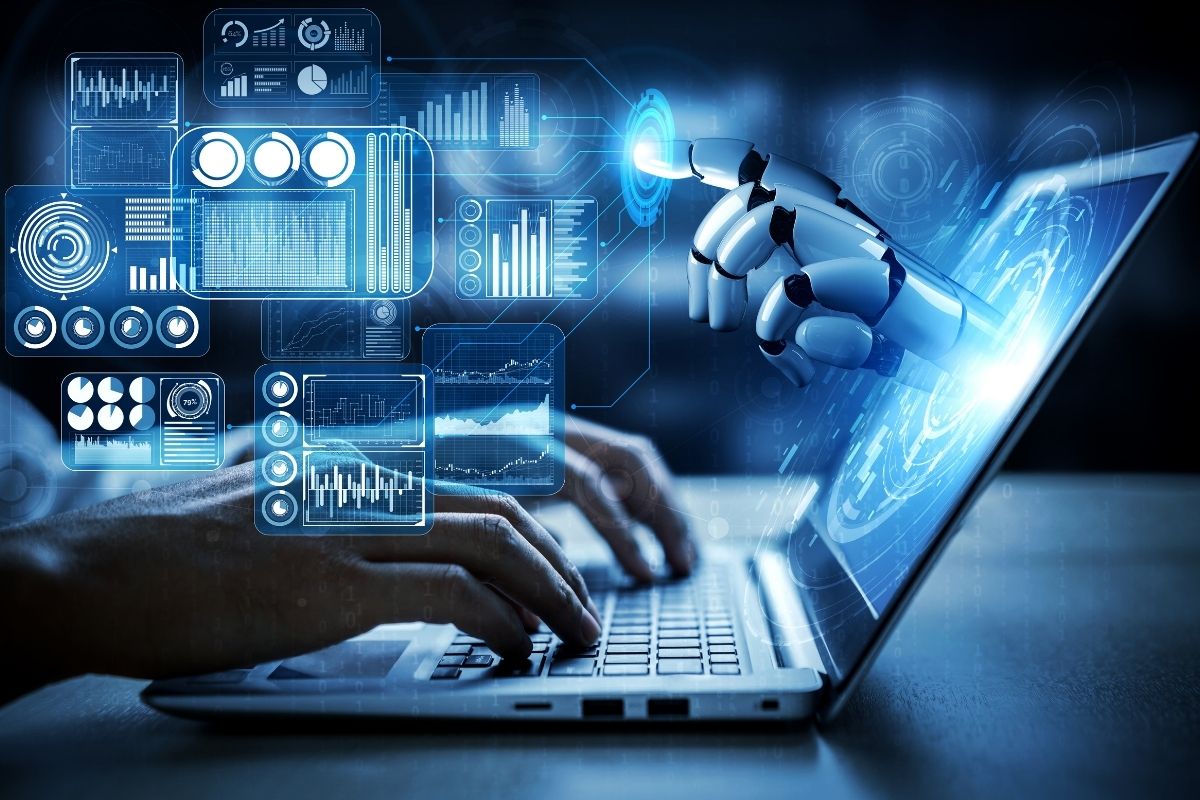 “A new research on humanoid robots throws light on how humans
exposed to humanoid robots believe in their intentionality. What does it hold
for future artificial intelligence-enabled robots?”

Humans are not done yet with foraying into new realms of artificial intelligence. They have every technology at their dispense. With voice assistants like SIRI and Alexa which have answers to every weird and random question or the self-driving cars which do not need assistance, seems we 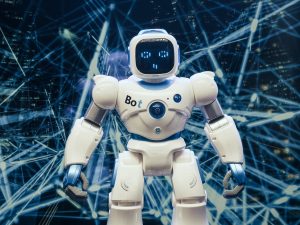 have
reached the limits of technology. Or, do we think so? The recent debate around the possibility of a chatbot like LAMDA gaining sentience is more proof that this question will be eternal.

To add to this argument, the study published by American Psychological Association proves that humans exposed to robots that display human-like traits make them believe robots are capable of thinking and acting on their own beliefs and desires rather than on their programs. What does this research hold for understanding the extent to which a robot can influence human lives? Agnieszka Wykowska, Ph.D., a principal investigator at the Italian Institute of Technology and lead author of this study, said, the experiment was intended to study, in a series of three experiments, if humans would adopt an intentional stance when allowed to interact with a human-like machine vis-à-vis robots having machine-like behavior. The experiment proved that humans when exposed to even short experiences with humanoid robot induces a “like me” impression. The experiments included close human-robot interactions through socializing activities. Around 119 participants were studied, through three experiments, how their perception of the human-like robot iCub changed before and after. 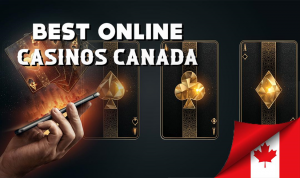