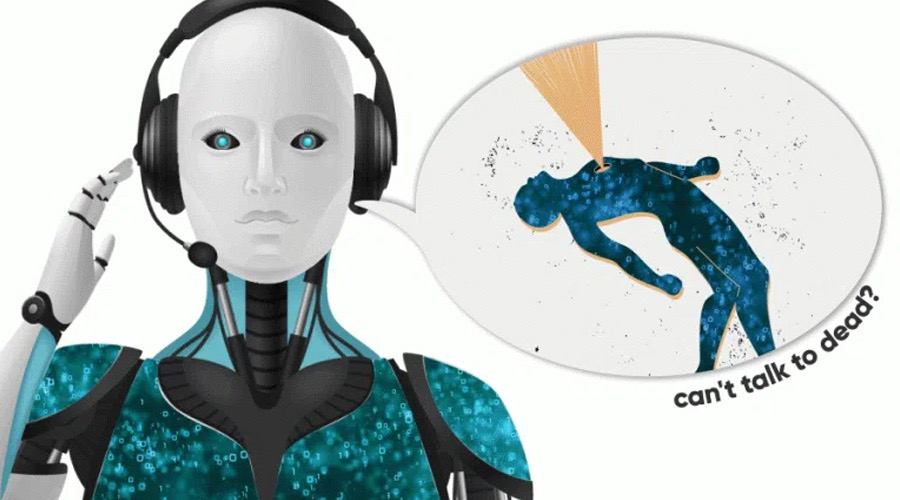 AI tech could let you speak to your loved ones after their death! But can GPT-3 talk to dead people?

Deadbots is a new application of artificial intelligence. Deadbots are chatbots that allow you to converse with dead people by imitating their responses. Their development is part of a more global context of virtualizing relationships and blurring the boundaries between the physical and digital worlds. But, surprisingly the world’s most advanced AI language ModelGPT-3 can’t talk to dead people!

At first glance, GPT-3 seems to have an impressive ability to produce human-like text. And there is no doubt that it can be used to produce entertaining surrealist fiction; other commercial applications may emerge as well. But accuracy is not its strong point. If you dig deeper, you discover that something’s amiss: although its output is grammatical, and even impressively idiomatic, its comprehension of the world is often seriously off, which means you can never really trust what it says.

AI can Speak to the Dead!

Using the tech that sounds straight out of an episode of Black Mirror, the chatbot would potentially allow users to converse and interact with a past or present entity. First reported by the tech news site, Protocol, the tool wouldn’t just allow you to chat with a late family member, but also an acquaintance, celebrity, or a historical figure.

The chatbot would pick up the voice and information of a relative by using videos, voice recordings, letters, and social media posts. Then, it could potentially be used and interacted with via a smartphone, or another smart device, like a Google Home.

It is currently unknown what Microsoft plans to do with the technology, or whether it plans to release a chatbot after the issuing of the patent.

There are currently several start-up companies in the US working on similar ideas to the Microsoft plans.

Eternity. I am a California firm that creates animated avatars of people using data from social media profiles. This is similar to the hologram of Kim Kardashian’s late father, which was recently given to her as a birthday present by her husband, Kanye West.

More similar to the Microsoft chatbot is HereAfterAI. Its creators are currently developing an app that uses voice recordings to talk and reminisce in the persona of a dead person.

Users of the app would be able to speak to a former loved one and ask a question like: “Mum, tell me about my first steps.” They would then hear their mother’s voice telling the story.

The waiting list of people to be interviewed for inclusion in the app is already long, and they will be asked questions about their lives, with responses put into different sections.

The public is confused enough about what AI can and can’t do. Articles featuring ‘experts’ intimating that AI can commune with the dead or that GPT-3 is already sentient, without clearly pushing back against such ridiculous ideas, stoke the fires of ignorance. 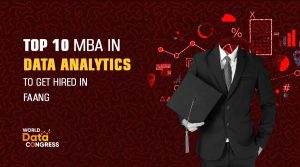