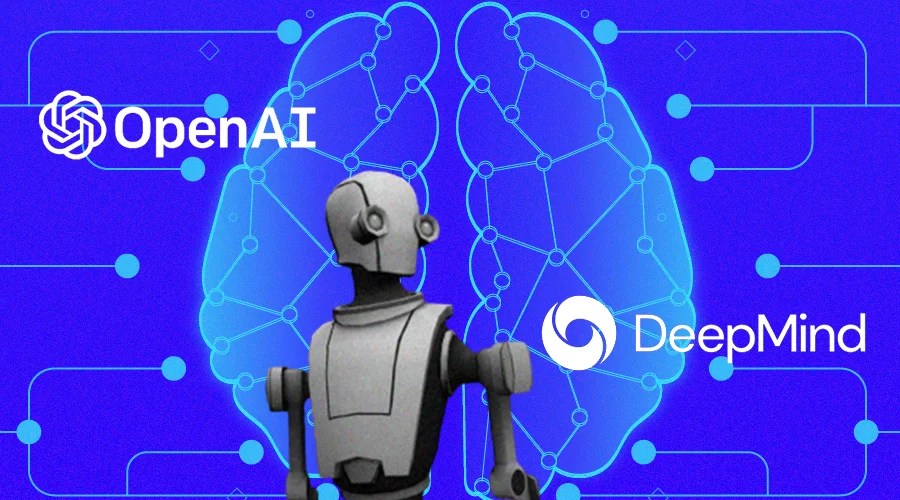 Language models are constantly gaining popularity owing to the popular tech companies such as OpenAI and DeepMind. OpenAI is hugely famous for the artificial intelligence model GPT-3 and Gato. These advanced AI language models are making concerns about whether humans can never achieve AGI (artificial general intelligence). Let’s explore more about how OpenAIGPT-3 and DeepMindGatomay kill AGI hopes in the nearby future.

DeepMind is known as one of the top AI companies with a commitment to solving artificial intelligence. It is focused on bringing new ideas and advances in machine learning, engineering, simulation, and computer infrastructure with different programs. DeepMind Gato has launched a new multi-modal artificial intelligence system that can perform over 600 different tasks. The global tech market is appreciating the impressive all-in-one machine learning kit in recent times.

Gato is gaining popularity as a multi-modal, multi-task, and multi-embodiment generalist policy that can play Atari, chat, and many more. It has become a tough competitor with better smart features to OpenAI GPT-3 as well as Meta OPT.

OpenAI is gaining huge popularity in the global tech market with its artificial intelligence language model known as GPT-3 and as an AGI company. OpenAI GPT-3 is the large-language model (LLM) that can help other businesses with a better understanding of consumers with text generation, images, and many more. The aim is to develop and control an AGI with some of the minor flaws present in the language model.

The hi-tech companies such as OpenAI and DeepMind are fully focused on robust AI systems with artificial general intelligence (AGI) but the tech market considers that they are not capable of AGI. They may be so determined on AGI that they are killing the hopes of experiencing AGI. Both OpenAI and DeepMind are working on the AGI through GPT-3 and Gatofor a long period of time. But these companies are not capable of addressing the first problem in solving complex problems of AGI that includes artificial intelligence models learning new things without any training data.

Gato can consist of the potential to perform better in the consumer market but there are no viable entry points for AGI. AGI does not need the pre-trained data for learning new things. But one can reap the benefits of Gato— playing 600 different games on a video game console.

GPT-3 and Gato both need hard filters to eradicate faults and flaws like bias, racism, and abusive language to put the outcome consistently. Meanwhile, AGI is known for powering intelligent machines to mimic human tasks— understand, learn, as well as perform intellectual tasks. It can study the human mind and solve any complex problem with cognitive computing functionalities. 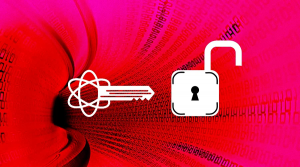 Only Cryptographic Algorithms Can Stop Quantum Computers from Data Stealing May 18, 2022
Cyberbullying is Slowly Moving from the Internet to Metaverse May 18, 2022 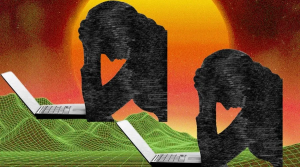