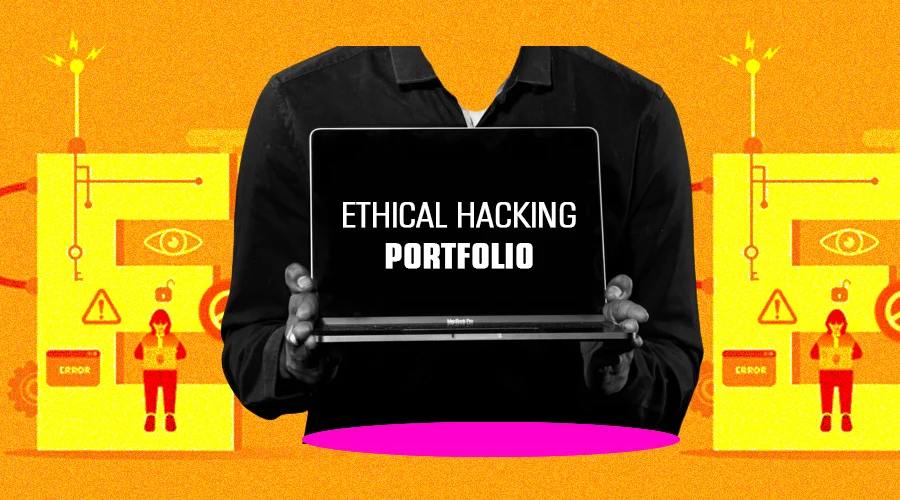 An experienced ethical hacking portfolio is the key to becoming a professional ethical hacker.

To get a job in ethical hacking one needs to impress prospective employers with a useful portfolio. The good thing is that there is no problem in developing such an ethical hacking portfolio even for young college students, many of whom aspire to become ethical hackers. The demand for cybersecurity is continuously rising and those studying in colleges can take advantage of the situation by being employed. Broadly speaking, if one has a reasonable knowledge of wired and wireless networks, computing languages like Java, leading operating systems, and file systems and firewalls, chances are high that they are likely to achieve their goal. Let’s explore how effective is an ethical hacking portfolio for college students to pursue professional careers as ethical hackers.

Ethical hacking is conducted on the basis of a defensive knowledge domain-cum-strategy to prevent offensive, unilateral and illegal hacking with malicious intentions. There are multiple online courses to become professional ethical hackers for current college students. In preparing the portfolio with certain technicalities one must be sure of having clues to the following questions related to cybersecurity: i) How do hackers on their own enter the security systems? ii) How do they ‘steal’ computer data?  iii) How does one build the right defense mechanisms-cum-countermeasures to stop hackers in their tracks?

With these questions in the backdrop, the portfolio of ethical hacking is to reflect the candidate’s grasp over the following major technical issues in information security and cybersecurity with specialization in ethical hacking:

It is a manipulation technique that exploits human error, such as unsuspected users providing data, being party to malware functions, and giving access to restricted systems, to gain private information, access, or valuables

Being a system used for storing, processing, and delivering websites web servers are highly vulnerable to hacking.

This phase is composed of a set of procedures for identifying live hosts, ports, and services, discovering the operating system (such as Microsoft/Linux) and architecture of the target system, and identifying vulnerabilities and threats in the network

In this phase, an attacker breaks into the system/network using various tools or methods and then increases his privilege to the administrator level so he can install an application needed to modify/hide data

This phase consists of the process in which the hacker, having gained access to a system, installs some backdoors in order to break into the system in future

The final stage of a penetration test is a process, with the goal of erasing the digital signs left out by the pen tester during the earlier stages of the test

The ethical hacking portfolio may also reflect the work experience of college students with some organizations or in the absence of any organizational affiliation, some kind of work-related to ethical hacking as aspiring or professional ethical hackers, done individually by the applicant, say, by way of projects in the cybersecurity domain.

The following guidelines confirm the prevalent idea that having an appropriately constructed ethical hacking portfolio is of great importance because during the interview it generates the employers’ confidence in the candidate. It is thus an essential tool for ‘marketing’ oneself for a job in cybersecurity. 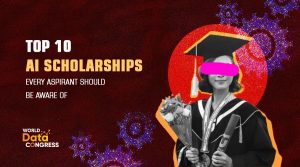 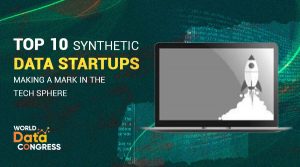