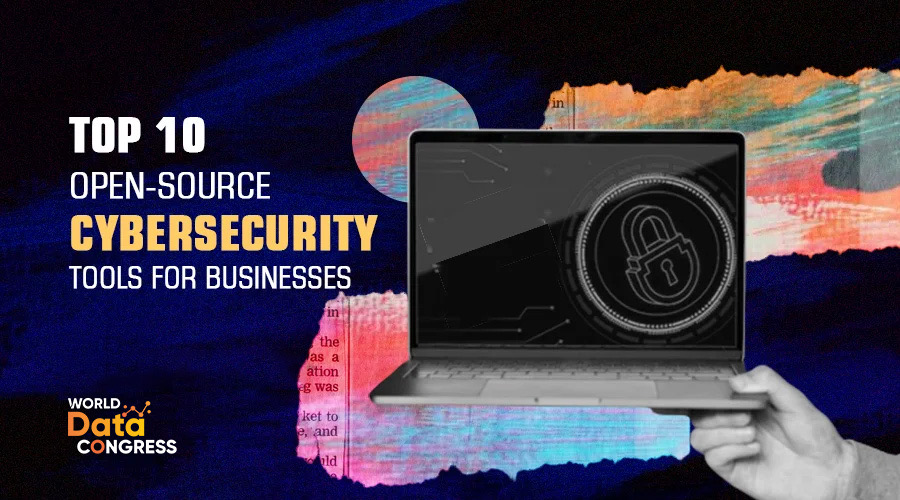 Cybersecurity tools have a special place in the open-source market, for they meet most primary enterprise-grade security requirements.

Open-source cybersecurity tools are popular with IT people who want to either test the waters or have an innovative idea to experiment with. Cybersecurity tools have a special place in the open-source market, for they meet most of the primary enterprise-grade security requirements. Though many tools do not provide the capabilities of the respective paid version, many newcomers use the free versions to learn and test before they purchase the full version. They also allow a great degree of freedom to customize if the user has the required skill set to modify the publicly available source code. Quite often they are used in combination with paid open-source tools to meet some unique business needs. Analytics Insights has curated top10 open-source cybersecurity tools for businesses to deal with the snooping jacks.

A network protocol monitoring tool can deep inspect hundreds of protocols, even when hundreds of them get added every day. This network sniffing tool with its best in the market filters transforms each captured packet into readable form, thereby allowing users to analyze for the cause of cybersecurity issues and even detect a possible cyberattack.

It is a file monitoring tool, which quickly identifies changes made to a file. Changes to a file system can either stem from regular code release or malicious intervention. Though basically designed to support Linux, it can be scaled up for windows too. It is considered the best among open-source file monitoring tool for its ability to generate Syslog reports for every transaction.

Available in open-source and commercial editions, this identity access management tool is widely used across different industries. In addition to its applicability across different operating systems, it can be applied to the on-cloud systems as an IDaaS (Identity as a solution). With a robust business rule builder, that helps design automation scripts, it smoothens the identity and access workflow.

This Network Mapper initially built for Linux has been scaled up for Windows, Unix, macOS, and other operating systems because of its usefulness. Now it is available in languages such as Python, C, C++, and Lua, too with a GUI on top of the source code. Nmap can map network activity through a variety of scripts, signatures, and traffic protocols.

A Ruby-based open-source pen-test tool, that allows testing via command line alterations or GUI. It can be modified to an add-on through coding, to support multiple languages.

It also works as an auditing and network port scanning tool, with an ability to scan around 250 ports exposed to external vulnerabilities. The exploits can be detected via cross-referencing open services, vulnerability references, fingerprints, etc. It can automate every phase of a pen test to allow the security experts to focus just on strategy formulation and security auditing.

Kali Linux is an advanced penetration testing and auditing tool. It contains many features which facilitate pen-testing, security research, computer forensics, and reverse engineering. Its uniqueness lies in its customizability. It can be used on around three desktops and even be carried in the pocket with a bootable USB device. Its multi-lingual support allows a number of users to leverage it to find the appropriate tools for their business.

Developed as an offline password cracking tool for hackers, now it is widely used by enterprises for password auditing. This tool supports many algorithms and is capable of brute-force using the CPU and the video card. It can be deployed for cloud computing effectively and it comes with a pre-generated Amazon Machine Image (AMI) for flexible AWS implementations.

Versatile endpoint detection and response tool, apart from providing the basic functionalities of an EDR tool, it can carry out real-time monitoring of workstation filesystems, detection of fileless threats, frame custom detection rules, etc. It comes with a recommendation engine for the system to devise a strategy to detect potential threats.

Kee Pass is an open-source tool to save all your passwords securely in one place, which requires just one master key. Most of the data is protected with keywords, it becomes quite cumbersome to remember all the keywords. The database is usually encrypted using secure encryption algorithms such as AES-256, ChaCha20, and Twofish. Apart from the passwords, 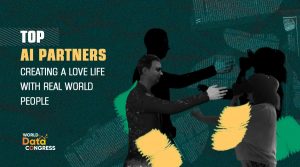 Top AI Partners Creating a Love Life with Real World People May 6, 2022
How to Build an Impressive Data Science Portfolio as A Fresher? May 6, 2022 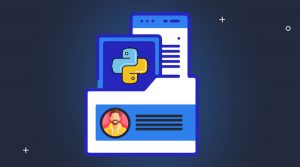