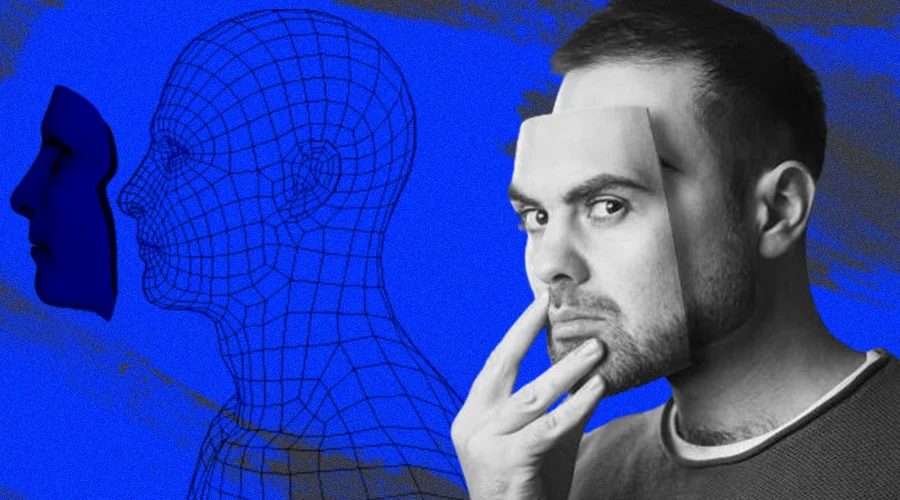 Beware of these AI programs that are helping scammers to fool people into giving money away.

The trend of fake profiles and fake accounts on social media has now taken a completely different turn as fake identities are breaching into the professional field too and people hardly have any chance to know the truth. These fake personas generated by AI are taking money away by fooling people into thinking that they are legit. AI programs called generative adversarial networks, or GANs can learn to create fake images that are less and less distinguishable from real images, by pitting two neural networks against each other.

Experimenting with the Accuracy of AI-generated Faces

Nightingale and her colleague Hany Farid at the University of California, Berkeley, asked 315 participants, recruited on a crowdsourcing website, to say whether they could distinguish a selection of 400 fake photos from 400 photographs of real people. Each set consisted of 100 people from each of four ethnic groups: white, black, East Asian, and South Asian. This group had an accuracy rate of 48.2 percent – slightly worse than chance. The second group of 219 participants was given the training to recognize computer-generated faces. This group had an accuracy rate of 59 percent, but this difference is negligible, says Nightingale.

Launched in 2019, by software engineer Phillip Wang as a personal project, the site called Thispersondoesnotexist makes use of a recently-released AI system developed by researchers at computer chip maker Nvidia. Called StyleGAN, the AI is adept at coming up with some of the most realistic-looking faces of nonexistent people that machines have produced thus far. Thispersondoesnotexist is one of several websites that have popped up in recent weeks using StyleGAN to churn out images of people, cats, anime characters, and vacation homes that look increasingly close to reality, and in some cases are indiscernible by the average viewer. These sites show how easy it’s becoming for people to create fake images that look plausibly real for better or worse.

The Tech Behind the Scenes

In order to generate such images, StyleGAN makes use of a machine-learning method known as a GAN or generative adversarial network. GANs consist of two neural networks — which are algorithms modeled on the neurons in a brain — facing off against each other to produce real-looking images of everything from human faces to impressionist paintings. One of the neural networks generates images (of, say, a woman’s face), while the other tries to determine whether that image is a fake or a real face. GANs have come a long way since they were invented in 2014. Today, they produce higher resolution and more natural images than their earlier versions. However, GANs still create unnatural artifacts that can be easily detected if you’re familiar with the technology. You can easily spot irregularities in places such as earrings, shadings on the side of the face, edge of hair and beard, wrinkles, borders of eyebrows, and the sides of eyeglasses.

What’s It Got to do with Money

Easy access to fake faces is giving an apt opportunity to scammers for faking identities and ask people for money. For example, some reports show how a woman claiming herself a lawyer from a law company mails to people with a warning for crimes like copyright infringement or many others to ask for due charges. Now, if the receiver goes on to know the details of this claimed lawyer and her law firm, they will stumble upon an online website, that looks so real that it is hard to discover the lies. From a trustworthy domain name to natural-looking profile images as well as endorsements and reviews from known companies- all are present on the website to baffle the visitor into thinking that this is an authentic law firm. Unless people have links with technology experts who can trackback the domain’s purchasing date or hack into the website coding, there is no way to recognize the fraud with open eyes. 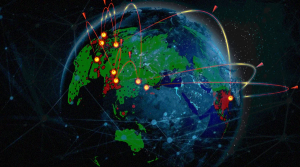 Can Cyber Nukes Usher-in Peace in the Global Digital Space? April 26, 2022
How to Switch from a Career in Data Science to Ethical Hacking? April 26, 2022 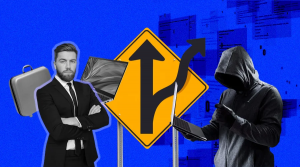