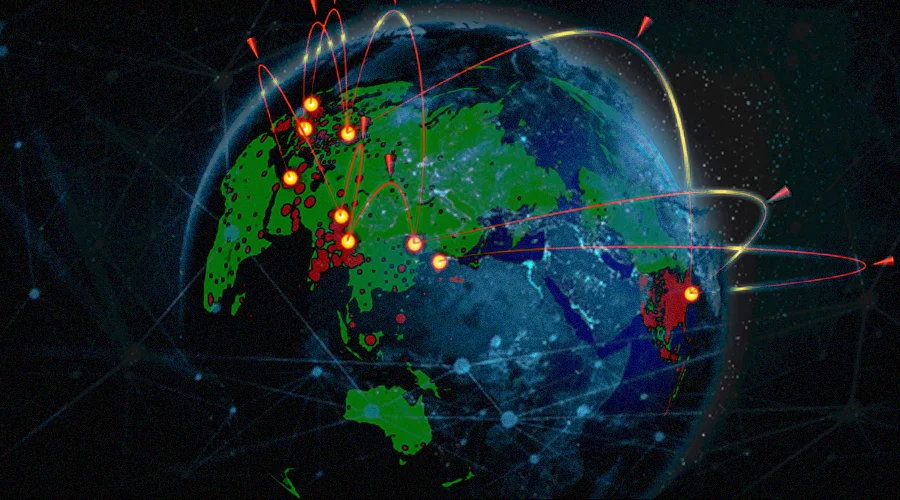 Can Cyber Nukes Usher-in Peace in the Global Digital Space?

The complexity of the circumstances should not deter the regulators from scaling back offensive cyber nukes.

It is a well-ingrained notion that generating a cybercrime is more difficult than defending it. But the truth is that defending a cybercrime is much more difficult than creating one. This particularly holds importance for the war-mongering parties who are at the helm of hoarding cyber nukes and also want to defend against cyber–attacks. The world has gone digital and guarantees a digital leeway into government systems and people’s lives. The frequency of cyber-attacks has increased tremendously CyberEdge Group in its 2021 Cyberthreat Defense Report, mentioned that 86.2% of the surveyed organizations were affected by cyberattacks. What makes the situation worse is that they are perpetrated at the behest of power holders. As per a Guardian report ransomware like WannaCry and NotPetya campaigns were orchestrated by nation-state actors. How can someone not expect cyber nuke-generated digital discord and be at “cyber-peace”?

What is cyber peace and can it be achieved?

Though there is not yet a large-scale consensus on what constitutes “cyber peace”, the ITU, a United Nation agency for information technologies, has defined cyber-peace as a “universal order of cyberspace” built on a “wholesome state of tranquillity, the absence of disorder or disturbance and violence.” The cyberworld is a transient world, unlike the physical one. In the digital world, the systems can be manipulated with just a few lines of code. Therefore, it is nothing less than foolishness to expect to achieve a state of tranquillity or the absence of disorder. What should be the plan of action? Countries have reacted to such problems in rather unconventional ways. For, e.g., the FBI adopted RAT malware to neutralize Russian advances in the cyber domain. And world organizations like United Nations have adopted digital peace as an invisible pillar for their SDG mission. A white paper on the Paris conference, published by Microsoft states that countries around the world are acquiring cyber-offensive capabilities. Indeed, nations need a cyber secure environment and having cyber nukes is akin to having nuclear capabilities. Though nuclear weapons are sparingly used by world countries, cyber weapons find frequent applications for apparent reasons. Just because of these reasons, experts opine that having a deterrent policy is difficult, if not impossible.

Do we have a choice?

Cybercrimes are of abstract nature and behavior-driven. It is definitely a challenge for lawmakers to make enforceable rules unlike for tangible weapons, which go through strict regulatory mechanisms throughout the production cycle. It is absolutely difficult to control the people behind these cybercrimes and find a level playing field in the cyber security realm. However, the complexity of the circumstances should not deter the regulators from scaling back offensive cybersecurity technology, like what happened with nuclear technologies. Cyber dominant countries like China and Russia have been developing cyber-offensive technologies for years just to use when the time arrives. Nevertheless, the recent Russian deterrence for cyber warfare is a different story; Ukraine has been working on defending against cyber-attacks for the last ten years.

Cooperation – Need of the hour:

Digital policies are often designed in isolation and defined by different stakeholders giving rise to multiple concepts of digital governance, with competing standards and approaches, lessening trust, and the lack of cooperation. Of late we are witnessing cooperation at institutional and political levels for a global internet governance model to address impending cyber dystopia. The Global Centre for Cyber Security set by World Economic Forum (WEF) in 2019 to serve as a worldwide platform to multi-stakeholder collaboration has emphasized multi-stakeholder collaboration, information exchange, and development to be able to counter organize against digital crime. 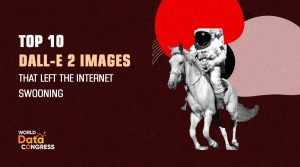 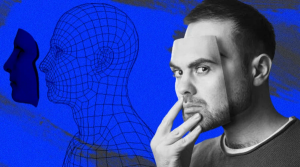