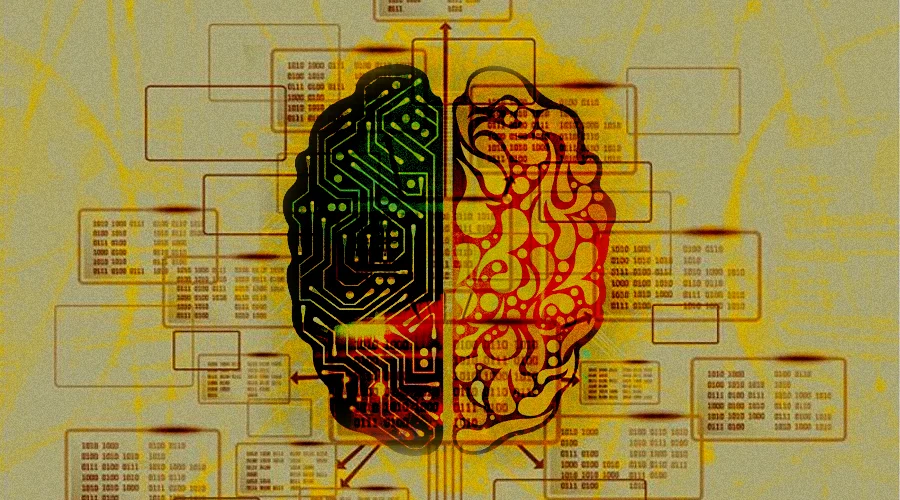 Introduction to multilevel modeling in machine learning that deals with clustered or grouped data.

Multilevel modeling can be used to handle clustered or grouped data. Data with repeated measures can also be analyzed using multilevel modelling. The MLM is used to examine individuals embedded within regions or countries. It allows regression equations at the level of the individual and the estimation of inter-individual differences in intra-individual change over time by modelling the variances and covariances.

An MLM in machine learning can be applied to the parameters that vary at more than one level. Multilevel regression models have become considerably important in several fields of knowledge, and the publication of papers that use estimations related to these models has become more and more frequent. MLM is also known as hierarchical linear models, mixed models, linear mixed-effect models, nested data models, random-effects models, random parameter models, and random coefficients.

MLM are statistical models with many levels of variation. Data collected in the human and biological sciences have a hierarchical or clustered structure and individuals can be split further into geographic areas or entities such as schools or employers. The presence of such data hierarchies is recognized by multilevel models, which allow for residual components at each level of the hierarchy.

MLM are generalizations of linear models, but they can also be used to model non-linear data. MLM that accounts for prior achievement, such effects equate to school-level residuals.

Statistical tests that can be used in MLM differ depending on whether fixed effects or variance components are being investigated. When investigating fixed effects, the tests are compared to the fixed effect’s standard error, resulting in a Z-test.

Multilevel modelling over traditional regression models estimated, for instance, by ordinary least squares, is the possibility of considering a natural nesting of data. And a multilevel regression provides better inference from grouped data and it requires fewer parameters to account for groups.

MLM enables identifying and analyzing individual heterogeneities, and heterogeneities between the groups, to which these individuals belong, making it possible to specify random components at each analysis level.

In an MLM, the groups in the sample are treated as a random sample from a population of groups. Specifically, interest in group effects cannot be attained by regular regressions but multilevel models can do it. And traditional multiple regression techniques treat the units of analysis as independent observations.

MLM is mainly important to the determination of research constructs that consider the existence of nested data structures. Additionally, the computational development and investments that data analysis software developers have made in the processing capacity to estimate MLM have also provided support to researchers who are increasingly interested in this type of approach. 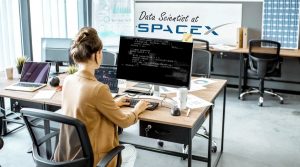 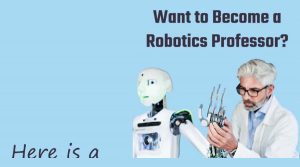