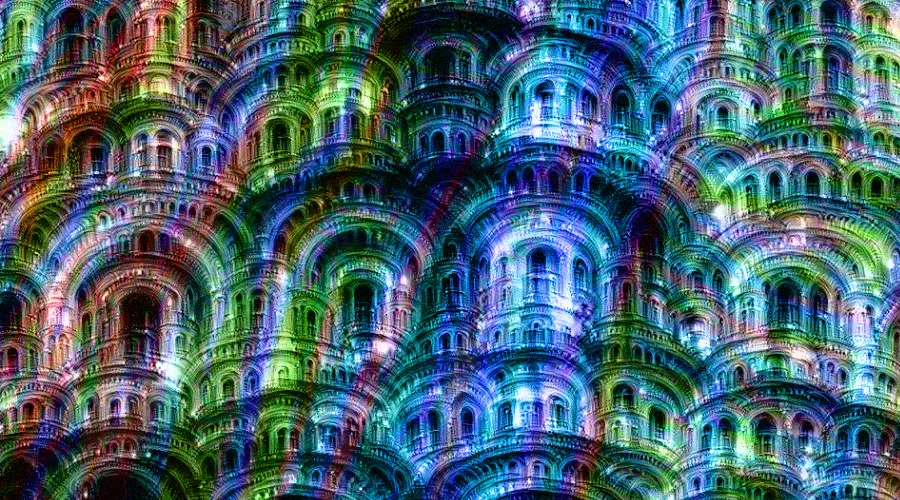 ANN Creating Art is Amazing and the Same Time, Bizarre

Inspired by the way biological nervous systems works, ANN(Artificial Neural Network) will be one of the most important information processing paradigms since the invention of the computer. ANN is a method of computing that imitates the functions of the human brain. Neural units are connected to each other allowing the network to learn and solve complex tasks such as speech recognition and machine translation.

The nightmare neural networks are back at it again, along with creating the art itself; the latest iteration of the account also allows fans to submit prompts to the artist’s neural networks, and see what it spits out. Unsurprisingly, the results are insane. The project is named Nightmare Machineit’s digital innovators in the U.S. and Australia partnered to create an algorithm that would enable a computer to understand what makes certain images frightening, and then use that data to transform any photo, no matter how harmless-looking, into stuff for nightmares.

AI-generated art refers to artwork that has been created by an artificially intelligent computer artist. The ‘artist’ relies on complex neural networks and learns through repetition how to create new artwork.

We taught artificial intelligence about human art by showing it millions of art samples from the past 1500 years, from which it draws inspiration. And we then ask the AI to create new art using what it learned, which we upload to the gallery. Each piece is only sold once, providing unique artwork like never before. The AI learns to distinguish the artistic elements in the art that evoke human emotions, and use this information to develop a unique artistic style like no other.

In 2015, Germany’s Tübingen University’s Leon Gatys, together with colleagues from Switzerland and Belgium, designed the Neural Algorithm of Artistic Style. Artificial system based on ANN that creates artistic images of high perceptual quality. The system uses neural representations to separate and recombine the content and style of arbitrary images, providing a neural algorithm for creating artistic images.

The engineers used a pre-trained neural network and taught the machine to combine pairs of images such as a photo and a famous painting. The neural network successfully transferred the style of the painting to photos uploaded by users, thanks to the new algorithm. Moreover, in light of the striking similarities between performance-optimized artificial neural networks and biological vision, our work offers a path forward to an algorithmic understanding of how humans create and perceive artistic imagery.

Creating paintings with the neural network:

Creating a picture can be imagined as a mathematically difficult task. The neural network attempts to produce a set of numbers similar to the pictures in which the neural network was trained.

AI-generated art uses historical data to produce work that’s in line with existing expectations. It’s making new art based on established art. Artificial intelligence uses machine learning and neural networks to understand complex data and in this case of AI-art, it is images. 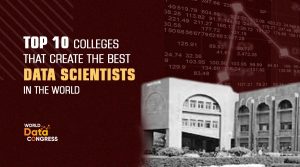 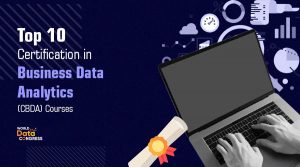