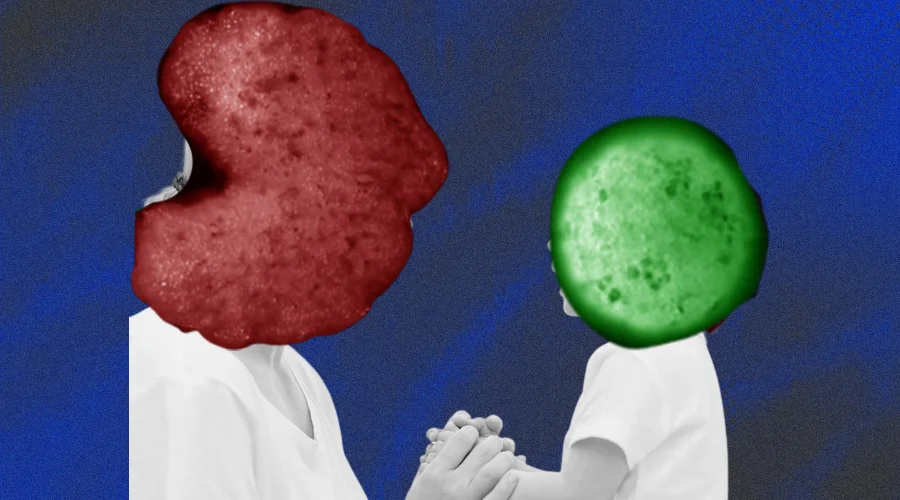 Robots known as bio robots are ready to embrace motherhood in 2022 with reproducing capabilities.

Yes, advanced technologies can transform the impossible into possible with smart techniques. More than a decade ago, the world used to watch robots in sci-fi movies helping human beings in an environment. Currently, the integration of artificial intelligence and robotics can generate bio robots or reproducing robots, that can reproduce and embrace motherhood, just like human beings. Robots with motherhood are posing both opportunities as well as threats to the global tech market across industries worldwide. Let’s explore these living robots that are procreating in the robotics domain efficiently and effectively.

A group of scientists, as well as researchers from Vermont University, has created the first-ever bio robot or living robot known as Xenobot– the combination of life and machine at one place. These robots hold the power to transform conventional nanotechnology efficiently and effectively with advanced robotics in the future. The name of this living robot is taken from a frog known as Xenopus Laevis, an aquatic frog native to sub-Saharan Africa.

Bio robots or Xenobots are the culmination of two elements – frog cells and artificially intelligent robots. Living cells derived from skin and heart from frogs are used to leverage the characteristic of naturally motionless skin cells and the heart for pumping blood unconsciously. The reproducing robots have the combination of these two frog cells to provide functionality in terms of movement.

Artificial intelligence is a combination of supercomputers is applied to make bio robots. It helped to make millions of configurations to select the right one to enable movement for these reproducing robots. It has been observed that the current Xenobot generation lives for seven to ten days before dying off. The group of scientists is working on the future generations of bio-robots to be more productive and alive for a longer period of time.

The flexibility of these living robots can help the healthcare sector across the world. It can be deployed to remove tumours from specific areas such as the pancreas, brain, intestines, and so on with the least rejection rates.

Meanwhile, there are other emergent behaviours observed in these bio robots such as the ability to move in unintended directions, healing on their own after a cut, befriending other bio robots, etc. They measure about 0.7 millimetres after carving from a 10000 cell sphere and finally consists of 5000 cells. These reproducing robots are pre-loaded with their own food source that includes lipid and protein deposits. Reproducing robots use kinetic reproduction, which is observed only at the molecular level.

Having said that, there shouldn’t be an iota of doubt in saying that these bio robots can transform nanotechnology and contribute a lot to the healthcare sector and other industries as well. But there are concerns regarding this new form of robotics. As the human race is already baffled by the jobs robots are usurping from them, they might have to rethink if making reproducing robots might leave them jobless forever. 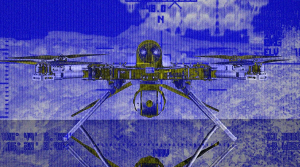 Bot in Arms: Autonomous drones in the Russia-Ukraine war March 2, 2022
How to Move from Business Major to Data Science in One Year? March 2, 2022 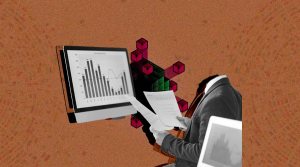