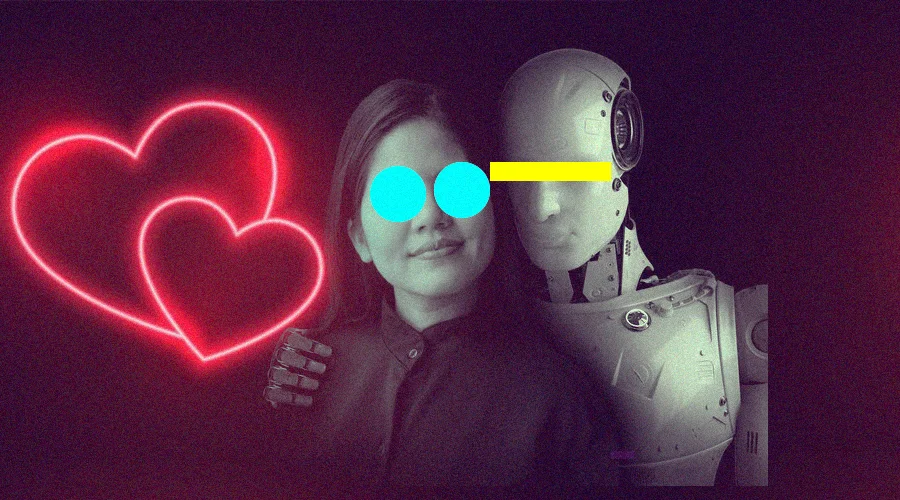 Romantic Robots: Can humans & Robots love each other?

In a modern world where we interact more online than offline, it is not absurd to imagine a future where Artificial intelligence and Robot technology for love, romance, intimacy chapters. Nowadays, young people are even more likely to have sex and engage in online forms of sex than establish in-person kinds of intimacy. A humanoid robot can serve as a creature towards whom our romantic feelings could be directed.

As robotics technology and autonomous systems flourish, human-robot relationships are increased. They’re how we interact and control the technology, from self-driving cars to sex robots. Technology is experimenting with robot lovers to simulate feelings and evoke strong sexual and emotional reactions in humans. But, are we capable of falling in love with a non-thinking machine.

Can we fall in love with a Robot? Like sci-fi movies

It’s a topic that has been explored widely in movies like Her and Ex Machina – both Oscar-nominated and ROBO, Blade Runner 2049, Black Mirror and Westworld ARE  revolve around protagonists developing deep, romantic feelings for some form of artificial intelligence.

All of these movies, made for entertainment purposes, depicting the eccentric world of future AI-robot romance and love, fit the science fiction box perfectly. These film realities don’t seem so far-fetched particularly since the evolution of technology in the field. We’re witnessing a revolution growing at a staggering rate in the robotics industry towards the creation of artificial substitutes of love and sex.

Some studies about Robosexual

Love and Sex with Robots: written by David Levy, argues in this book that Loves with robots will be as normal as love with other humans. he also writes that machines and artificial intelligence will be the answer to people’s problems of intimacy.

Close Engagements with Artificial Companions: Key Social, Psychological, Ethical and Design Issues: is written by Yorick Wilks, suggests that there are a lot of complex problems technology companies will have to solve to manufacture a love robot. “The machine must be able to detect the signals of its users related to emotions, synthesize emotional reactions and signals of its own, and be able to plan and carry out emotional reasoning.”

Robots, Love, and Sex: The Ethics of Building a Love Machine: written by John P. Sullins suggest that we seem to be a long way from the sensitive and caring robotic lover imagined by proponents of this technology. Love is more than behavior. It is important to design robots so they act in predictably human ways but this should not be used to fool people into ascribing more feelings to the machine than they should. Love is a powerful emotion and we are easily manipulated by it.

Robot Sex: Social and Ethical Implications: written by Neil McArthur here Robotic partners could help to redress these imbalances by providing third-party outlets that are less destructive of the human-to-human relationship because they might be less likely to be perceived as rivals. Like a robot could revitalize the sexual and love needs and demands of existing couples.

In addition, a study by Stanford University suggests that people may experience feelings of intimacy towards technology because our brains aren’t necessarily hardwired for life in the 21st century. Therefore, perhaps, the speed at which relationships with robots might become a reality.

Sexbot:  it was created by Matt McMullen. The Sexbot can think and learn what its owner wants. It is a substitute partner. its purpose is, to create an illusion or alternative to reality. These RealDolls will have the ability to listen, remember and talk naturally, like a living person

All these substitute technological ventures aimed to engage us in compelling, effective, and sexual relations. Technology has the incredible capability of not only changing our habits and the way we live and communicate to the world but also has its negative dark side. Yet, it raises a lot of questions of what these new ways of experiencing love would take away from our humanity and how these interactions will affect genuine sex and love and take over our perceptions and emotions in the long run.

AI relationships and robot romance might be the only chance they could have to find a profound bond or a way to satisfy their sexual needs to the elderly, the socially challenged people. Robots also might be a great asset to our society and contribute to the service of human companionship and care. Love is probably one of the strongest human emotions we get to experience but it is different for everyone too, and it has a wide range of motivations and meanings besides sexual intimacy. Forming romantic and sexual relationships with robots will be widespread by 2050. 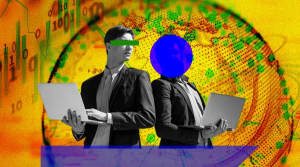 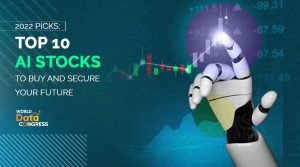