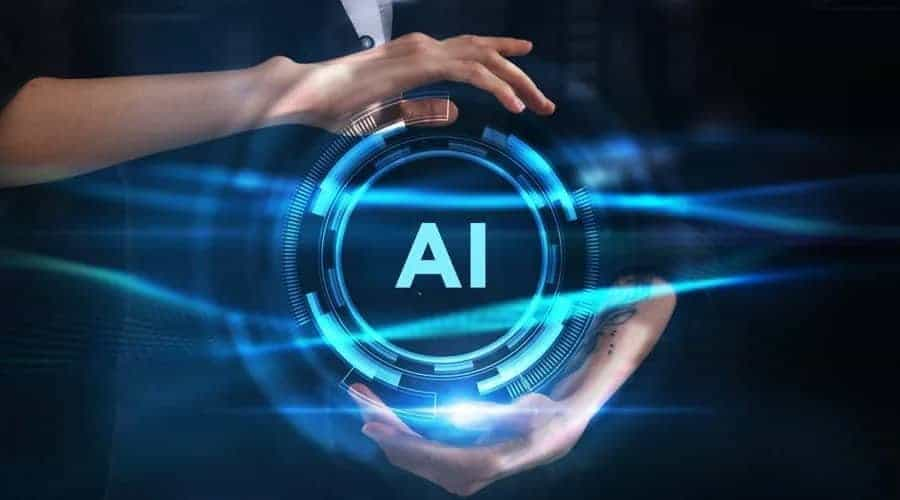 Top Developments in Artificial Intelligence that Will Shape 2022 and Beyond

Everything in the digital era is powered by modern developments in artificial intelligence and its sub-technologies.

According to a study, 77% of the devices that we use currently have AI built into them. AI is the force behind many modern technological comforts that are now part of our day-to-day lives, from a variety of smart gadgets to Netflix recommendations to products like Amazon’s Alexa and Google Home. Starting from smart home applications and delivery systems to giant robots in factories and robotic surgeons, everything in the digital era is powered by artificial intelligence and its sub-technologies. This article lists the top developments in artificial intelligence that will shape 2022 and beyond.

So far, artificial intelligence-powered machines were having a hard time conversing with humans. Most of the robots or AI models were capable of doing either reading or writing or abstracting the content by using speech recognition. However, GPT-3 (Generative Pre-trained Transformer-3) changed the tailwind of human-machine interaction. Developed by OpenAI, the language processing tool trains an AI model to converse with humans, and read and write texts.

Autonomous driving technology continued to mature in 2020, with the industry’s leading companies testing driverless cars and opening up robotaxi services to the public in various cities. Fully automated driving, which enables rides without a human safety driver on board, will be necessary for the scalability and commercialization of autonomous driving.

To measure the Qubits for use in supercomputers, advanced companies will begin using quantum supremacy. Because of quantum bits, quantum computers solve problems at a quicker pace than classic computers do. Besides, they assist in the interpretation of data and then forecast several unique trends. Quantum computers will help multiple organizations identify inaccessible issues and also predict meaningful solutions. Future computers will also support diverse use cases in fields like healthcare, finance and chemistry.

The recent developments in artificial intelligence are pointing to a future where machines can have a sixth sense like humans. Humans are the only living beings who fall under this category and experience emotions and get to think. The future of technology will unravel machines, especially, artificial intelligence-powered machines that can show emotions, have beliefs, sort what is right and wrong, think, know the situation, etc. To make this a reality, researchers are on their way to implementing a multi-dimensional AI development concept called ‘Theory of Mind.’

AI hardware continued to develop in 2020, with the launch of several AI chips customized for specialized tasks. While an ordinary processor is capable of supporting AI tasks, AI-specific processors are modified with particular systems that can optimize performance for tasks like deep learning. As AI applications become more widespread, any increase in performance or reduction in cost can unlock more value for companies that operate a wide network of data centres for commercial cloud services and can facilitate the company’s internal operations.

Similar to customized services, artificial intelligence is making a breakthrough in suggestions, especially to those on social media pages. For example, if you have searched on Google to buy a sofa, then your social media apps like Instagram, Facebook, etc are likely to show a lot of furniture selling sites with sophisticated sofas. The same thing happens with your social media feed. On Instagram, artificial intelligence takes account of your likes and views and determines what posts might steal your eyes. It only shows posts that are similar to your area of interest. Facebook is partnering its feature with a tool called Deep Text, which helps in translating posts from different languages automatically. Twitter is also using a futuristic artificial intelligence algorithm to detect frauds, remove propaganda and hateful comments on the microblogging platform.

Post the COVID-19 pandemic, companies will hop onto the RPA bandwagon, which means that cognitive AI and RPA will be widely applied to cope with high-volume, repetitive activities. As examples of growing usage arise, the office will move to a hybrid workforce environment. The human workforce will work with automated bots and various digital assistants. The emergence of a hybrid workforce will imply more collaborative experiences with AI. 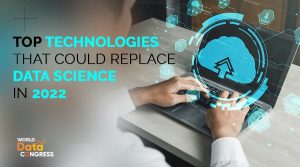 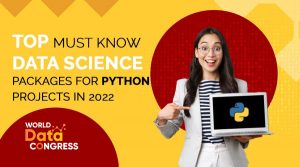