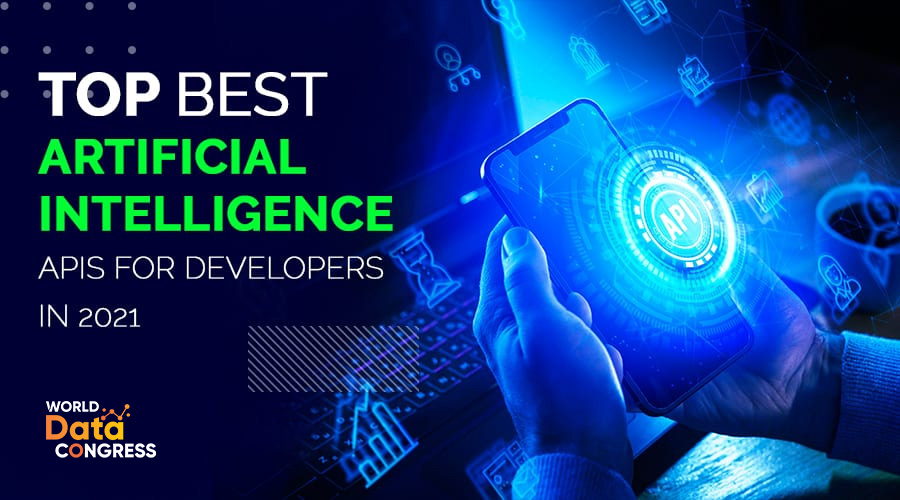 By using artificial intelligence APIs, it is much easier to gather or collect data from various sources.

When talking about cloud-based services and infrastructure, it’s impossible not to mention Amazon Web Services (AWS). AWS alone has about 33% of the cloud market share. And as a developer, you can vouch for the powerful pull the platform has for all sorts and sizes of software architects, CTOs, developers, business owners, etc. If it’s a new SaaS product, people want to host on AWS right from the start; and if someone is having scaling or stability issues, they want to move it to AWS.

When it comes to cloud offerings, Microsoft is said to be a distant third (after AWS and Google, that is). But that doesn’t mean the business is in trouble; it has its special strategy (migrating existing Windows businesses) and is running its race. While the name Azure is well known, what’s not is that Azure also has a robust set of offerings when it comes to AI-related services. Azure Cognitive Services is a full-fledged AI offering that has pretty much everything you need to build intelligent, powerful applications. Most of their APIs have interesting and more specialized use-cases, which, in my opinion, gives them an edge.

Wit.ai is used to build intelligent voice interfaces for artificial intelligence systems like home automation, connected cars, robotics, smartphones, and wearable devices. This not only helps developers easily transmit and process natural languages from human interaction. But also due to the reason that it promotes a culture of cooperation and sharing by encouraging developers to share their findings with others in the community. Wit.ai helps everyone grow. Perhaps, this is one of the main reasons, Wit.ai API is favoured by developers around the globe for creating highly advanced artificial intelligence systems.

Indico is undoubtedly one of the best artificial intelligence APIs for predictive analysis, the reason being how swiftly it works. The API has two options. One of which does the text evolution (sentiment analysis, engagement, emotion) and the other, which does (facial emotion, facial localization). This way, the API can easily predict photos and texts without having to acquire any formal training. No wonder why the Indico API is the favourite of everyone who wants to create advantageous text and image analysis systems.

Not long ago, IBM’s Watson project was the all-powerful AI that would replace humans once and forever. It was creating movie trailers, beating the best players in Jeopardy, and so on. The end is near; everyone was convinced in their heart of hearts. Fast forward to 2020, and Watson is nowhere in public memory.

The Qloo AI APITrack this API detects trends in user preferences and personalizes related items within a database of culture and entertainment. The API generates matching recommendations for user-to-item or item-to-item searches on a variety of media and lifestyle categories, in addition to mapping related entertainment spots in particular geographic locations. Books, fashion, film, music, podcasts and television are some of the API’s categories for media and lifestyle items. 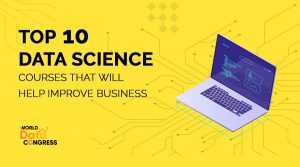 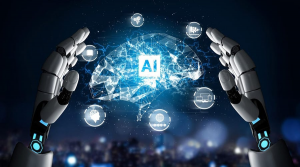