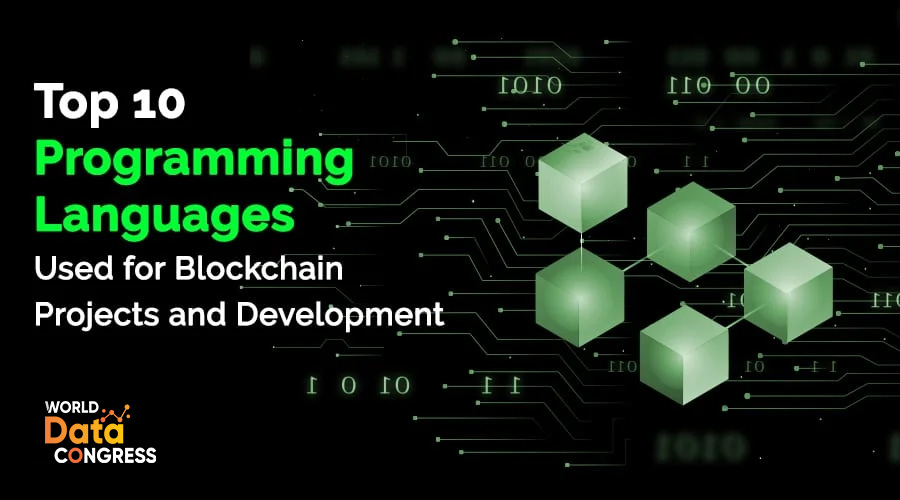 If you’re interested in getting into blockchain development, you must look into a handful of top programming languages used for blockchain projects.

Blockchain has become a billion-dollar industry where more organizations are looking for new ways to include it in their offerings. Blockchain is safe, secure, and a terrific way to unify the way we send and receive money. The development of this technology has brought about improvements in many industries. This article lists the top programming languages used for blockchain projects and developments.

C++ is popular all across the tech world and this is true even in Blockchain technology. C++ is so popular for blockchain because of its multiple capabilities such as move semantics, primitive control over memory, advanced multi-threading, and other object-oriented features like function overloading, runtime polymorphism, etc.

As a beginner developer, you can use Python to create prototypes without the need for long codes. One of the most important reasons for the use of Python is its open-source support. As a developer, you can select from thousands of resources and plugins when working on your blockchain development.

It is a general-purpose programming language that is concurrent, object-oriented, and class-based and is designed in such a way that Java has few implementation dependencies. Since its launch in 1995, Java has become one of the top 3 programming languages, and rightly so with over 9 million developers. NEM’s core blockchain network has been written solely in Java

Vyper is a new Blockchain programming language that is derived from Python 3. So, the Vyper syntax is also valid Python 3 syntax, even though Vyper does not have all of Python’s features. Vyper is created as an alternative to Solidity. It is usually used for the Ethereum Virtual Machine (EVM), just like Solidity is. However, Vyper has different control structures than Solidity and it also handles security issues differently.

Also called Go, this language is a statically typed, compiled programming language developed by Google. It was developed based on combining the ease of code development and the effectiveness of compiled language. This language is also quite complicated and can be hard to learn, especially for JavaScript and Python developers. This language will be easier for C++ developers. This program has been used for many blockchain projects such as Hyperledger Fabric and Go-Ethereum.

C# was initially developed to be used as a Microsoft language, but with time found many uses. One of the best uses for C# is for blockchain development. C# is an Object-oriented programming language that allows you to build programs that can work across multiple operating systems. Some of the best examples of projects that used C# include Stratis and NEO.

Simplicity is a high-level Blockchain development language that was created for smart contracts. It is one of the best programming languages to write smart contracts, both for professional programmers and open-source developers. Simplicity is also focused on reducing the complex and low-level understanding of the Bitcoin Script.

Rholang is a great programming language for the development of smart contracts. This language has a functional approach rather than an object-oriented approach which is quite helpful in solving many blockchain problems. That is one of the reasons for its popularity. Rholang applications evaluate the whole program as a series of functions and solve them sequentially. 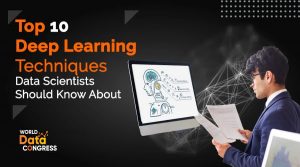 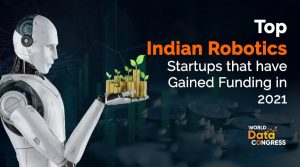