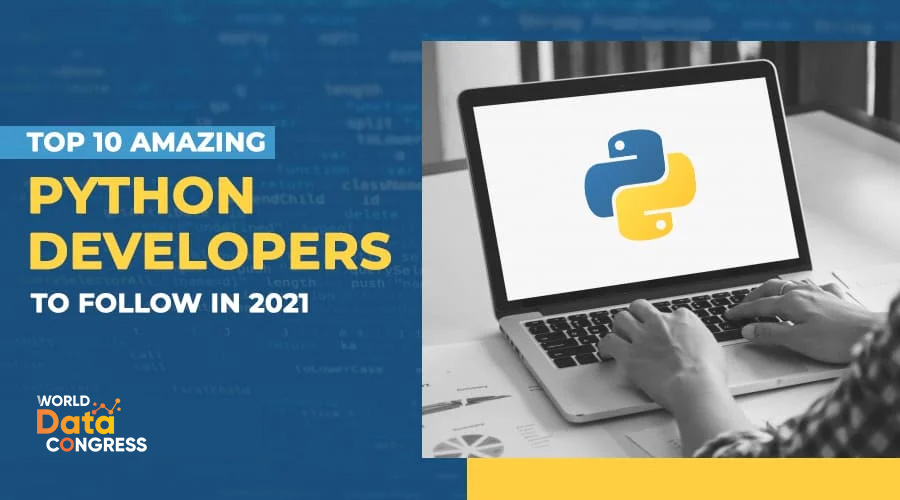 This article will provide some details about some top amazing python developers to follow in 2021.

Python is one of the most widely used programming languages in the world, and for good reason. Because of its vast libraries and flexible structure, it’s simple to learn, has consistent and easy-to-parse syntax, and is utilized for artificial intelligence applications. The platform’s spectacular ascent has sparked a devoted community, fueled in no little part by its adoption by big companies such as DropBox, Reddit, and Instagram, to name a few. Check out this list of Python developers to follow if you’re seeking Python programmers who are leading the charge. The people on this list have solid technical credentials, are constantly adding new and interesting features to the platform, and have a strong social media presence. You’ll want to follow them all if you’re into Python or programming in general.

Ines Montani is a software engineer that works in the fields of artificial intelligence and natural language processing. As a Co-Founder of Explosion, a software business specialized in developer tools for AI and NLP, she flawlessly blends her love for programming, front-end, linguistics, and marketing. Since 2020, Montani has been a Fellow of the Python Software Foundation. She speaks at conferences and podcasts on how to start a software company, discusses her passion for Python, machine learning, and natural language processing with her 18,000+ Twitter followers, and works as the Lead Developer at Prodigy. Follow her on Twitter, YouTube, Github.

Sebastian Witowski is a consultant and trainer with over 8 years of expertise in full-stack Python programming. He’s created code for Fortune 500 corporations as well as scientific organizations like the European Organization for Nuclear Research (CERN). He just released the ‘Contemporary Python Projects’ course, which teaches Python from A to Z utilizing modern Python tools. He gives talks at PyCon Sweden, PyCon US, PyOhio, and EuroPython, as well as workshops and training sessions for Python developers of all skill levels. Follow him on Twitter, Blog, Github.

With almost two decades of programming expertise, Bartomiej Burek is an IT developer, machine learning specialist, and writer. Python, Linux, and machine learning are his main topics of interest. He enjoys assisting others in the solution of complicated problems while working with various computer languages. He’s highly active on Stack Overflow, Reddit, 4Programmers, Polish Python Coders Group, Python Poland, Python: Pierwsze kroki, and other developer forums and groups. At blog.furas.pl, he maintains a resource-rich blog. He is in the Top 1% of developers worldwide and the Top 5 Python programmers in Poland, according to CodersRank. Follow him on Twitter, CodersRank, Github.

Lukasz Langa has been working on the Python programming language for a long time. He was the Python 3.8 and 3.9 Release Manager and the creator of the popular code auto-formatter Black. He is now working on Black, your go-to Python code formatter. He is a regular speaker at PyCon events across the world (US, Belarus, etc.) and shares his knowledge with his 15,000+ Twitter followers. Follow him on Twitter, Blog, Github.

Doug Hellmann is a seasoned software developer with extensive expertise in a variety of application areas and kinds. Since version 1.4, he’s been programming in Python. OpenStack and Kubernetes contributor, Fellow of the Python Software Foundation, and author of two books, “The Python 2 Standard Library by Example” and “The Python 3 Standard Library by Example,” are just a few of Hellman’s accomplishments. Hellmann publishes high-quality tutorials, talks, articles, and book reviews on Python, Go, OpenStack, Kubernetes, and other topics. He works at PythonStack as a Community Contributor. Follow him on Twitter, Website, Github.

Tim Kamanin is a full-stack developer that has worked in the commercial web development industry for over 14 years. English, Polish, Russian, Python, JavaScript, CSS, and PHP are among the human and machine languages he speaks and writes. Django, Python, and contemporary JavaScript are his most recent specializations. He teaches Python, JavaScript, Django, Wagtail, DevOps, CSS, and other programming languages. Follow him on Twitter, Website, Github.

Daniel Feldroy, also known as “Daniel Roy Greenfeld” and “pydanny,” is an engineer and programmer who values clean design, simplicity, and best practices. Python, Django, JavaScript, Vue.js, and C# are among his favorite programming languages. On his site, he offers Python and Django materials, as well as video tutorials on YouTube. Follow him on Twitter, YouTube, Github.

Matt Layman is a Software Architect and Django training consultant with over a decade of web development experience. By creating Python Frederick in 2015 and helping to organize the city’s inaugural Hackathon, he has done a lot to assist grow the IT sector in Frederick. Python Frederick is still being organized by him. Follow him on Twitter, YouTube, Github.

Cynthia Mulenga is a community organizer, a Python coder, and an AI enthusiast. She’s the founder of Developer Circles Lusaka, a group for people who are passionate about technology. She is well known in Zambia’s IT community as the co-host of the Zambian Tech podcast CodeCast. Follow her on Twitter, Github. 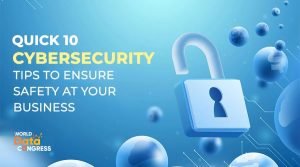 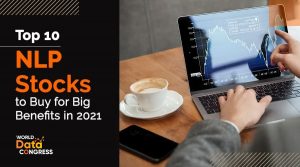